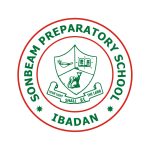 The school started at 24 Saka Agbaje Street New Bodija Ibadan on September 15, 1978. It was called Saka Agbaje Preparatory Class. The aim was to prepare primary school pupils, through after-school lessons, for common entrance examinations into prime State, Federal and private secondary schools. The foundation class was made up of five primary six pupils from different schools in Ibadan.

Within six months, parents were so impressed with the unbelievable improvement observed in their wards that they requested for the broadening of the scope of the lesson to include other primary school classes. 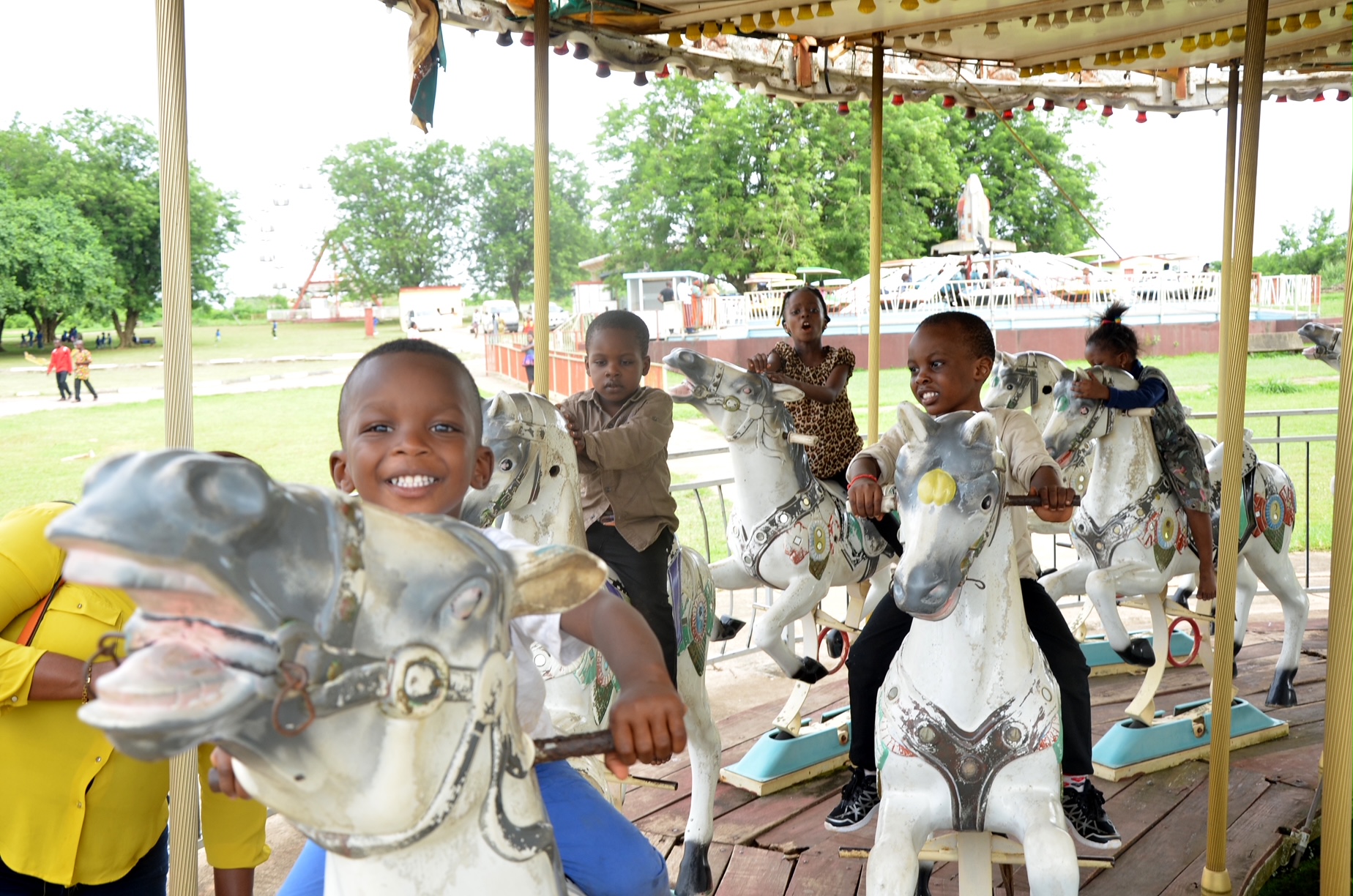 To prepare all those put under our care for a mentally and spiritually fuifilling journey in life.

To help all our students develop their God-given potentials to the maximum.

We aim at inculcating the love of God and respect for fellow human beings as soon as the pupils
are put in our charge. 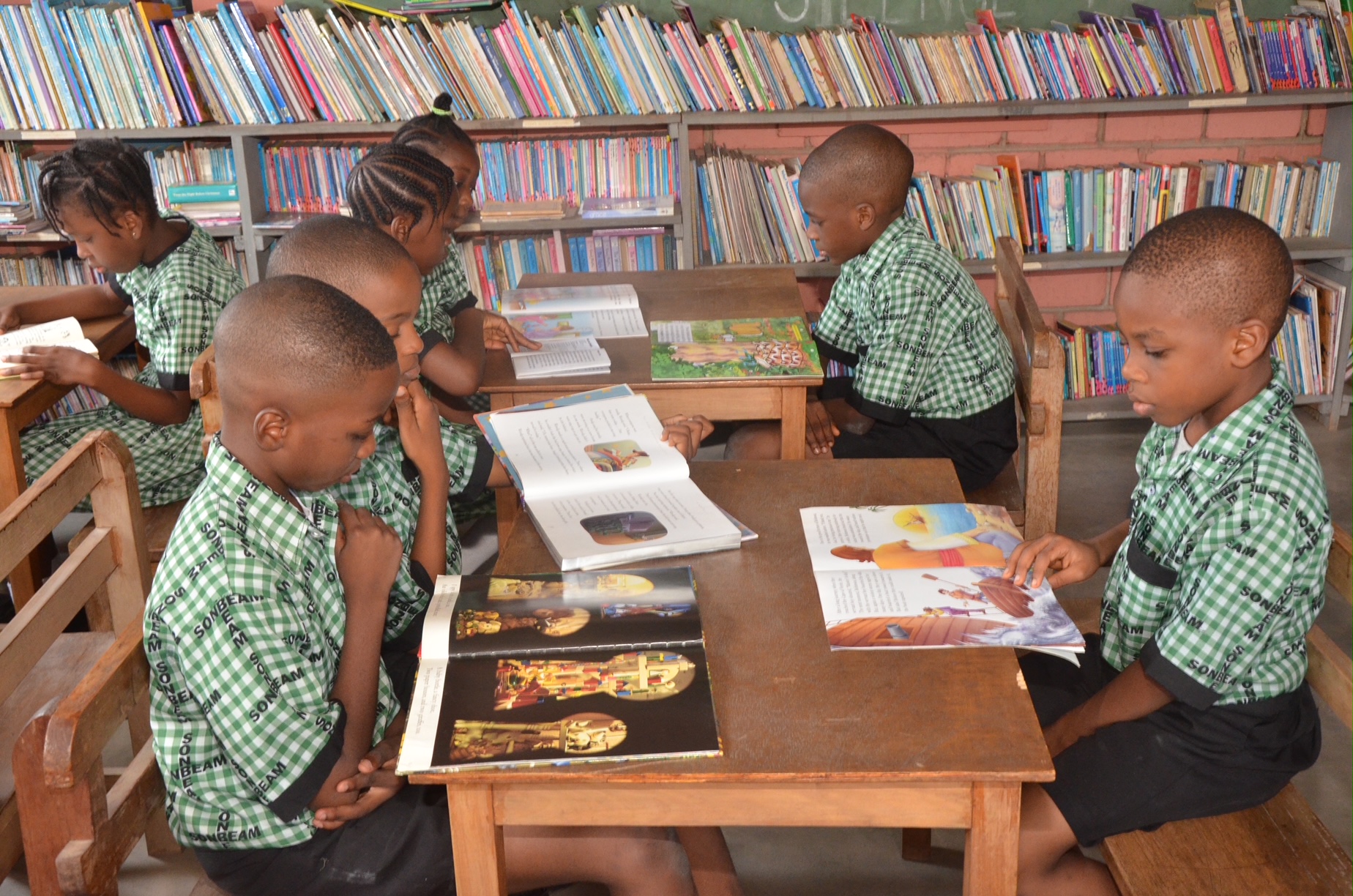 Our classrooms are for all ages, ranging from the daycare to the primary section. We offer a variety of subjects for them.
Read More 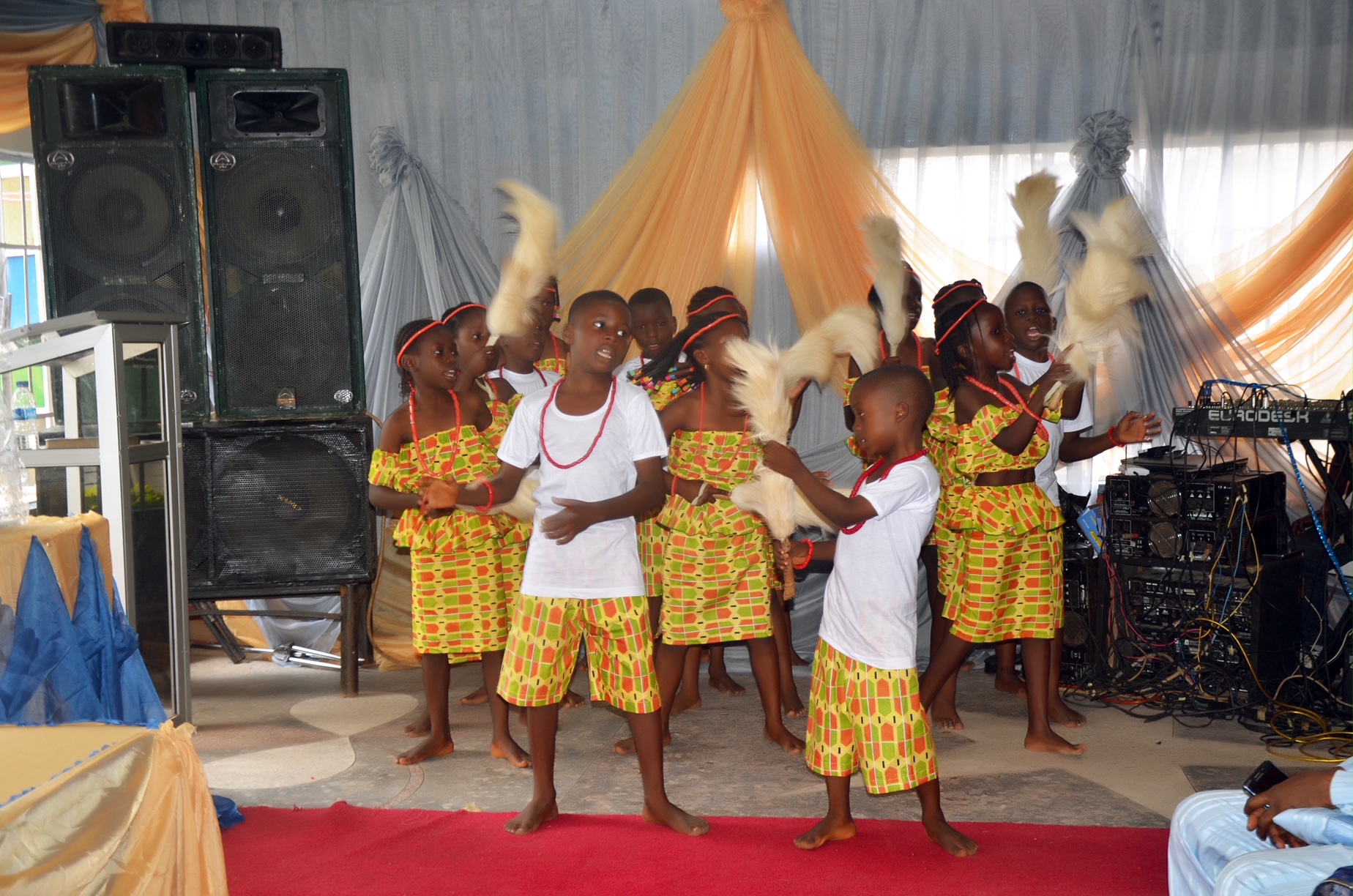 There are lots of Extra Curricular Activities for children to engage in at Sonbeam Preparatory School.
Read More

The School organizes excursions, on a routine basis, to important historical, cultural, commercial places of interest, not only locally or nationally but also internationally.

A Message From our Head Mistress

Very early in life, I decided to be a teacher. I believe God granted the desire. I pursued the desire with all my heart.
Teaching is like fishing. The sea is blessed with countless number of fish. What the fisherman does is find out a way to bring out the fish from the sea. If all he does is throw millions of hooks into the sea, he will catch nothing. But if he baits his hooks with fat earthworms, he will reap a good harvest. God has given each child a talent. No child is hopeless. 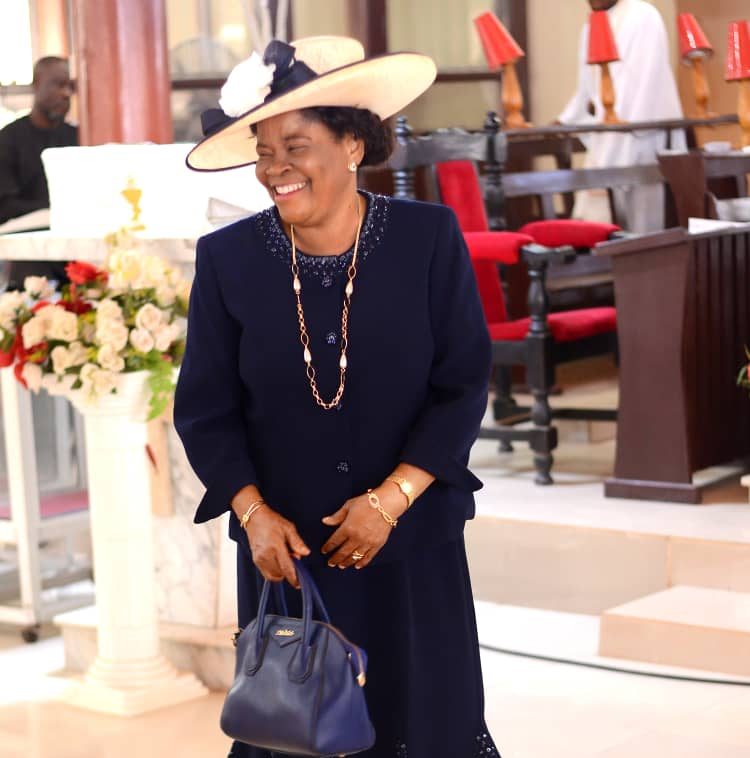 Visit the school in Ibadan.

Make inquiries about us.

Apply for your ward(s) online.

Sonbeam Prep School ·
@Sonbeamprep
Hello, if you attended Sonbeam preparatory school or any of our affiliates, please take a moment… https://t.co/oNhJ6P1Hz6
View on Twitter
0
0 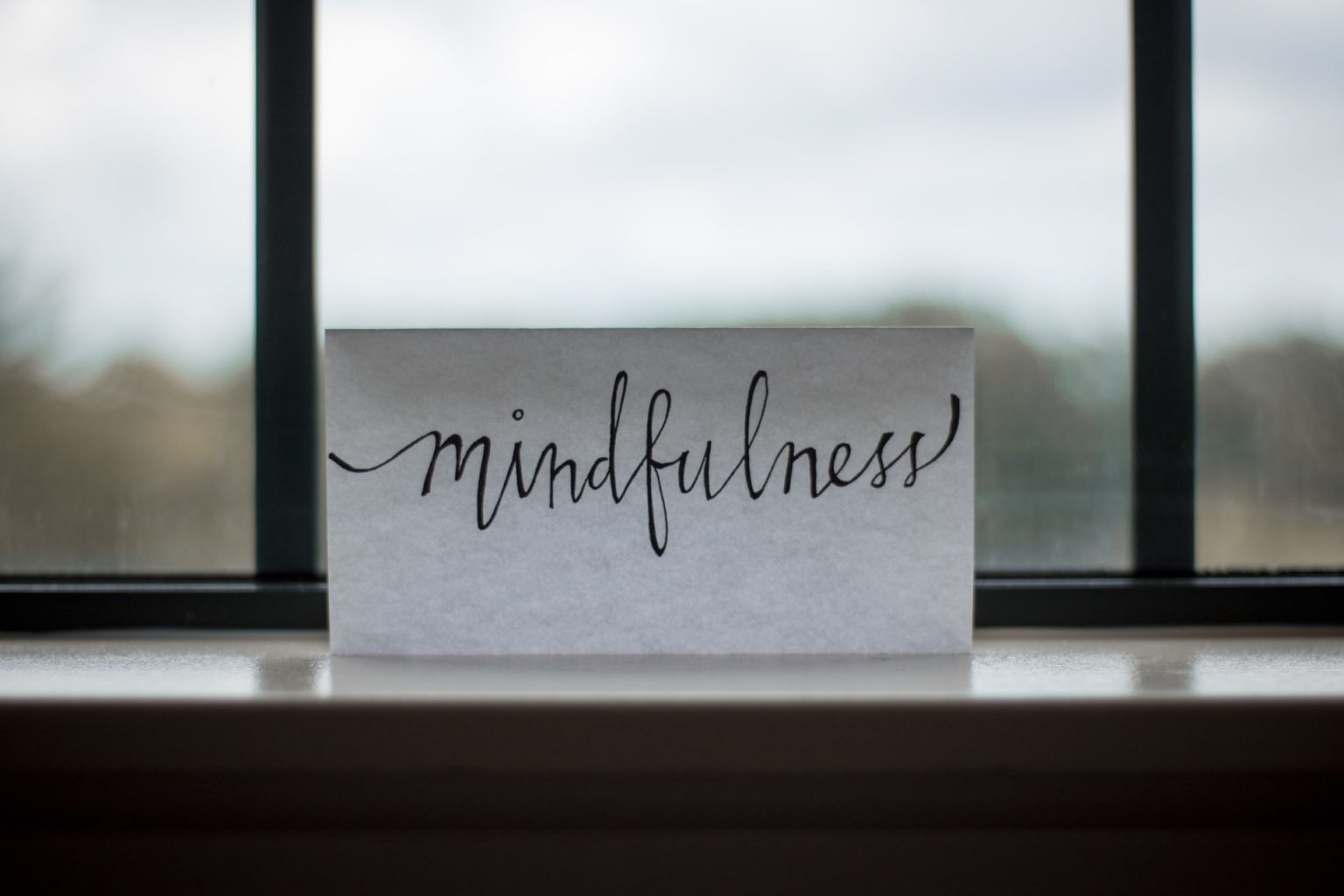 Tips to be successful in the new school year 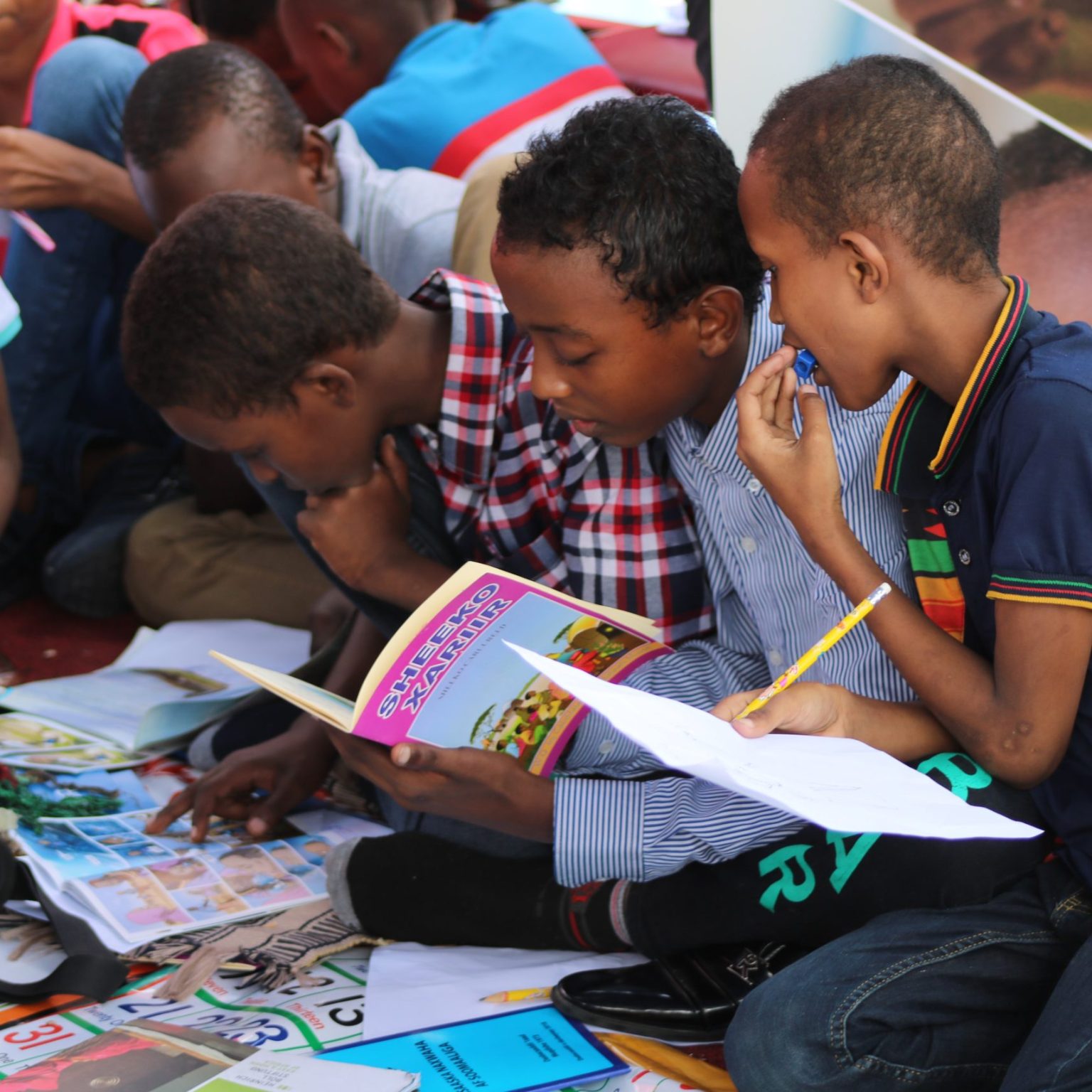 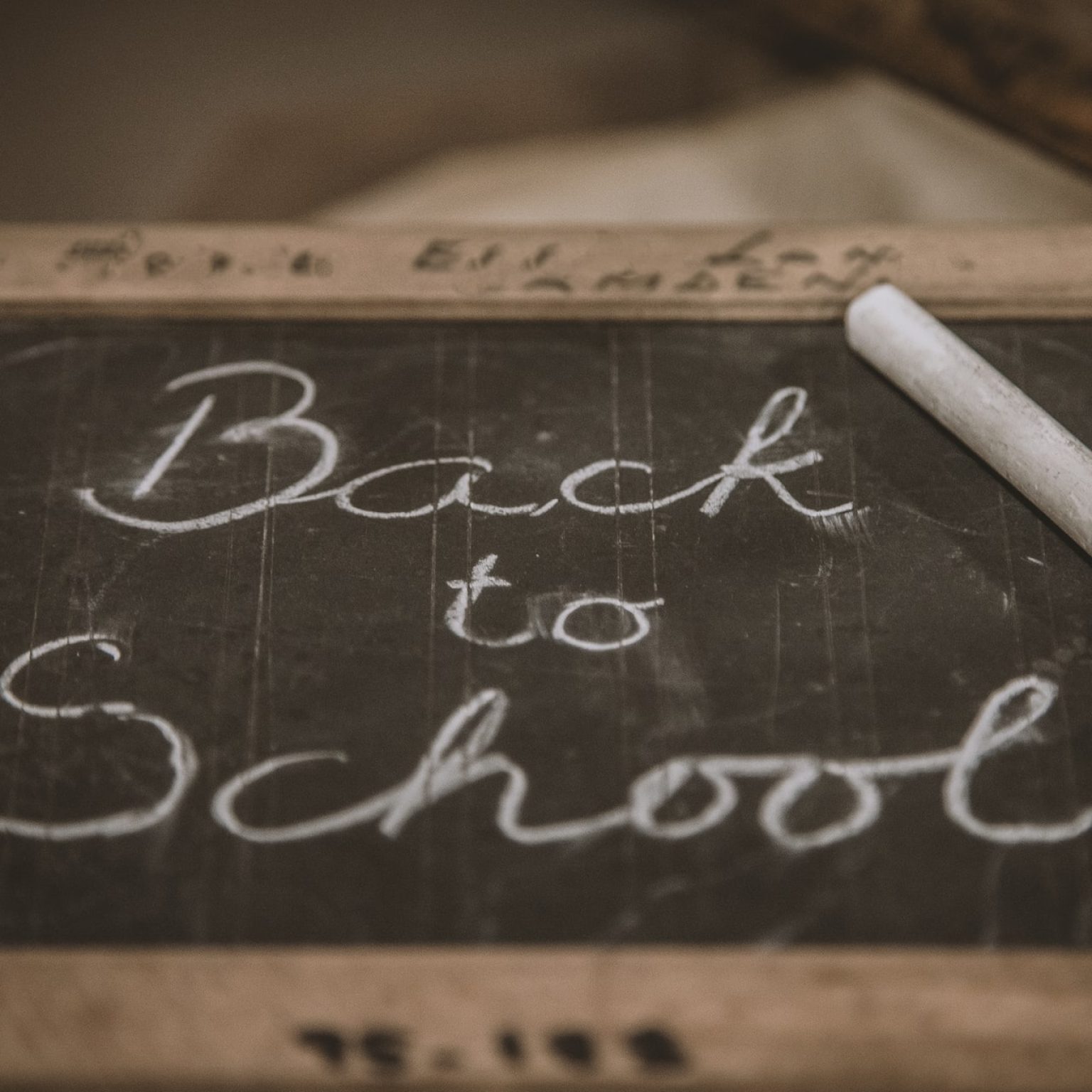 Back to school tips

There are no upcoming events at this time.